"Make your life spectacular. I know I did."

"Separating families is a humanitarian and health crisis" -The Seattle Times . Individuals and organizations (including from the fields of psychology, medicine, and public health) have all publicly expressed their concerns of the administration's policies on the health (physical and mental) of the immigrant families impacted. These statements are powerful and deserve serious attention. #FamiliesBelongTogether [...]

“Stop with the suicidal talk too. You know better. You F**KING KNOW.” . This is an excerpt from one conversation I had about my depression with someone close to me a few years back. I was struggling with suicidal thoughts. I thought that sharing those thoughts would maybe help, but it turned out to be [...] 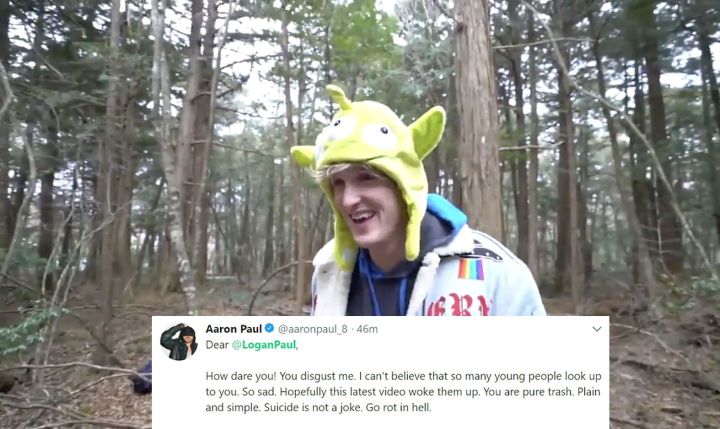 On Sunday, YouTuber Logan Paul posted a video showing him and his friends going through the Aokigahara forest in Japan, commonly known as "Suicide Forest". This location is the world's second most popular suicide location. The incredibly graphic video showed Logan and his crew stumbling upon a dead body hanging from a tree. The 15 [...]

"13 Reasons Why" Controversy: When the Netflix series "13 Reasons Why," was released in March of this year, it quickly gained attention. The drama depicts a 17-year old girl who dies by suicide, leaving behind audio tapes explaining why she decided to end her own life. It's graphic depiction of self-harm, rape and suicide led [...]