"13 Reasons Why" Controversy: When the Netflix series "13 Reasons Why," was released in March of this year, it quickly gained attention. The drama depicts a 17-year old girl who dies by suicide, leaving behind audio tapes explaining why she decided to end her own life. It's graphic depiction of self-harm, rape and suicide led [...]

I was drinking a glass of white wine at a second story restaurant with outdoor seating. My table was right against the railing, showing the views of Franklin Street below. I see a man walk right to the railing, resting his hands on the rail. Then, his upper half leans over. My heart [...]

With the popularity of the Netflix hit show "13 Reasons Why", viewers have been discussing suicide like never before. Some conversations have been focusing on what could have been done to prevent the character's tragic end. Should someone have seen the signs of a depressed high school girl struggling with mental illness and suicidal [...] 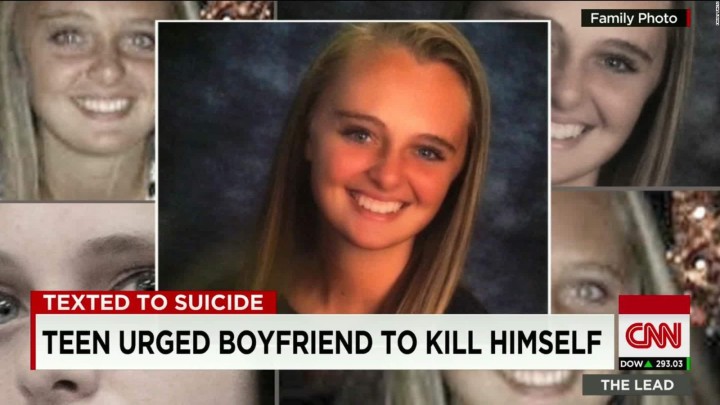 Lately, the news has been covering a story about a depressed and anxious teen who killed himself. He was constantly pushed to do so by his girlfriend, who was seeking out that opportunity in order to have the attention. It surprises me just how sick people can be. The text messages between the two have [...]

Today was the TEDxUNC conference at UNC-Chapel Hill. I love this day. It is a day of inspirational messages, moving meaningful speeches... real thought-provoking kind of messages being conveyed. The very last talk of the day was given by an UNC professor, Dr. Brian Hogan on a very surprising topic: his mental health. This is [...]

You are doing it [self harm] for attention. I hate this one. It is very likely that someone who is self-harming is doing so secretly. This is NOT for attention. They may be dealing with dark thoughts which push them towards harmful behaviors. These behaviors may be a way to seek temporary relief [...]

Back in 2014, I had my first personal experience with mental illness. The depression hit me really hard that summer, caught me completely off guard. I had never experienced trouble with my mental health.   I didn't know how to deal with the symptoms which were turning me into someone I was no longer [...] 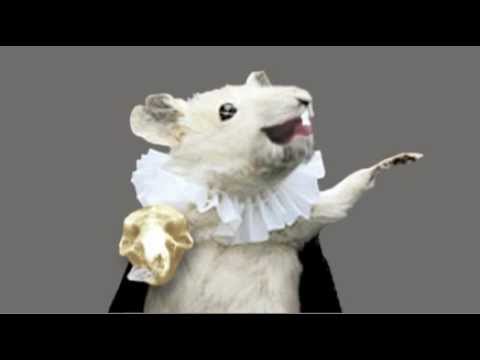 I would like to be Jenny Lawson mashed up with Kay Jamison. Please. Pretty Please.   Which means I would be a hilarious NY Times besting-selling author/blogger AND a world-famous clinical psychologist. FEEL THE POWER.   I hit up the local library and came  upon 2 books: Let's Pretend This Never Happened (A Mostly [...] 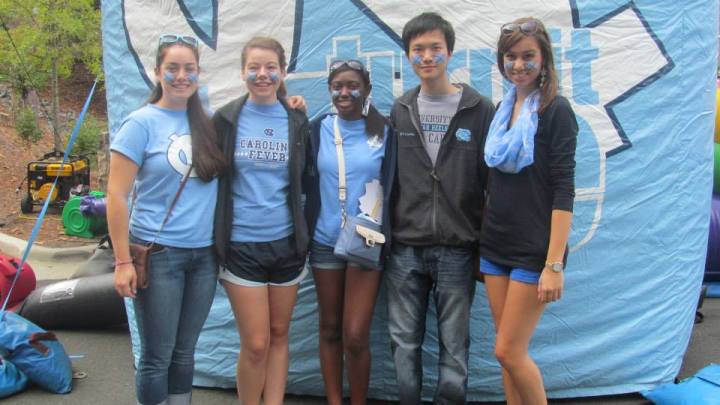 I have always been the prepared one, many even TOO prepared.   The girl who double-checked her school supply list before the first day to make sure she had everything just right. The girl who analyzed project and assignment rubrics extensively to make sure that the turned in work was perfection. The girl who [...]