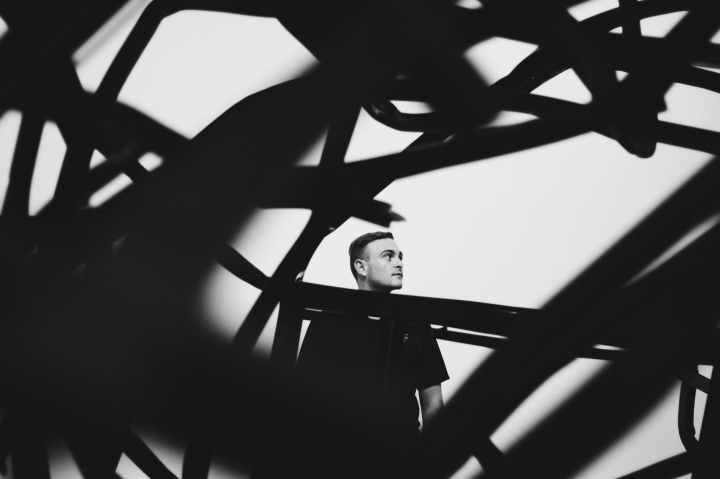 Imagine if a detective arrived at a crime scene, labeled the crime a murder, then announced that their job was done. That’s not a complete job!

The “what” (i.e. murder) is NOT enough information. The job is far from over; in fact, the case is just beginning! What was the weapon? Who caused this death? What was the motive? How can we figure out how to prevent further crimes? If a detective ended their job that early, they would have failed the criminal justice system, the community, and their department. The case isn’t closed!

How does this relate at all to mental health?

When in the hospital, I realized that a TON of patients had been failed by the healthcare system, whether it was due to a psychologist, psychiatrist, family doctor, or therapist. Many would know their diagnoses… but that was it! In other words, they had been diagnosed, but the provider had failed to do educating beyond giving them a DSM label.

The patients did not understand:

what made up their illnesses (i.e. girl with bipolar disorder who didn’t know what manic episodes were),

why they had their conditions/symptoms (i.e. what caused their PTSD; what triggers panic attacks),

the how of management and prevention (i.e. meds, CBT/DBT).

How can patients avoid becoming ‘revolving door’ mental hospital patients if they are not properly educated on their illnesses?

They need to understand their diagnoses fully, including early indicators of episodes, their triggers, their symptoms, and treatment options (both pharmaceutical and non-pharmaceutical). Patients need to be taught the gravity of their illnesses and how it can impact every aspect of their lives, from finances to career to family.

Being educated by providers makes it much more likely that these patients will comply with treatment and seek help before being in a crisis. This is best for the already overburdened healthcare system as well as the patients.

So, providers, please do not treat reaching a diagnosis like a completed job, a case closed. A label is not enough. Taking the time to explain the conditions to patients can be lifesaving.

In fact, a diagnosis is not the end but often is actually the very first step in a lifelong journey for mental wellness!