According to “Stahl’s Essential Psychopharmacology: Neuroscientific Basis and Practical Applications”, just discussing Bipolar Type I and Bipolar Type II does not adequately cover the mood spectrum! 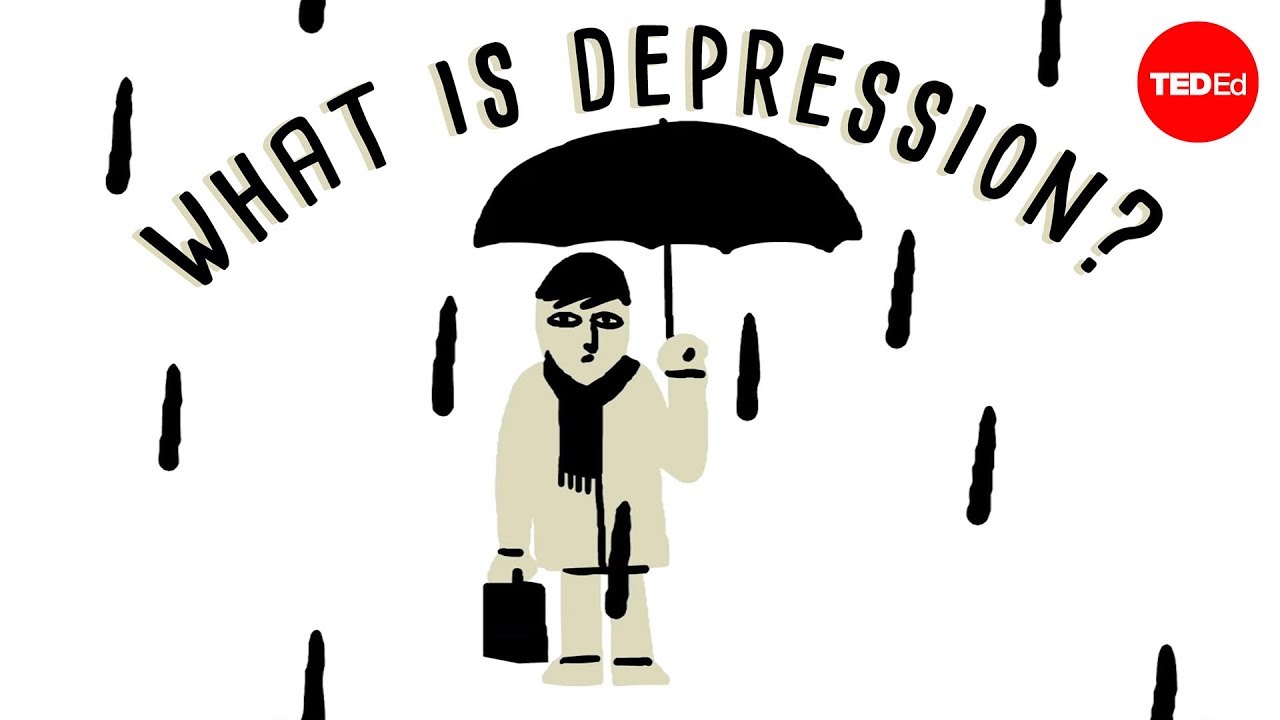 This text lists quite a few forms of Bipolar Disorder.

There are MANY states of mood disorder within the bipolar spectrum beyond just Bipolar I and II disorders!