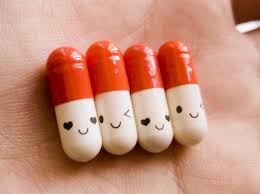 Antidepressants are not for everyone.

In fact, select individuals can get WORSE while on antidepressants.

Factors that predict a bad response include:

Source: “Bipolar, Not So Much”