There is a story called the “Orchids and Dandelions” story.

It deals with the versions of the serotonin transporter gene (SRT) that you inherit, one from each parent.

The version of SRT that’s vulnerable to stress and depression is shorter than the stress-resilient version, so they are called short and long genes.

You can have two shorts, two longs, or one of each. 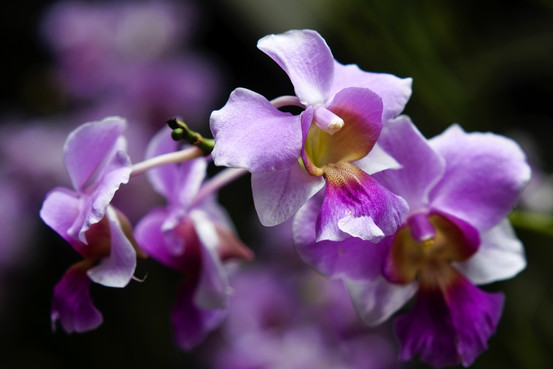 If you inherit two shorts, you’re an orchid.

You’ll turn into something spectacular if you grow up in the proper environment.

But, if you end up in a dry pot in a window, it’s going to be tough.

You may make it, but you’re not likely to bloom full.

Your offspring could still turn into spectacular orchids if you give them a good place to grow. 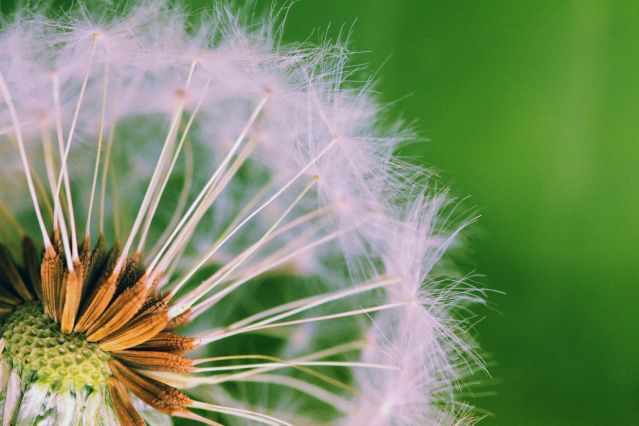 If you inherit two longs, you’re a dandelion.

You are resilient. You can grow anywhere.

In the end, short SRT genes are not ‘bad’ genes.

They do more than just make people vulnerable to depression.

They help with the adaptation to the environment they are raised in.

Also, whether a short SRT gene turns out to be helpful or hurtful depends on the other genes it interacts with. It can be an asset or liability also depending on the environment.

The story that emerges from all this is a lot more complicated than a tale of good and bad genes.

Source: “Bipolar, Not So Much”